I miss soccer trivia, and I want it to return. We can fix the confusion behind it by defining the rules as so:

1) Reds must be AFK at all times on the soccer field. They cannot be in a position that the ball cannot reach
2) The ball can only be hit by the first non-rebelling red to answer the warden's trivia question
3) All other trivia rules (if there are any) are applied to soccer trivia
Toggle signature
my job is to get the lowest reaction score on the website
Reactions: ItsNotCalassic

oh yeah i forgot to change the title, it's about soccer trivia
Toggle signature
my job is to get the lowest reaction score on the website

Trivia soccer is fun, but it's banned for a reason so no from me (why did it get banned?)

Joejoker AKA JOJO said:
Trivia soccer is fun, but it's banned for a reason so no from me (why did it get banned?)
Click to expand...

Couldnt you just circumvent the soccer trivia rule by just making all the reds afk on the field and then one by one moving to hit the ball? Would that be allowed or would that also fall in the ban as well? Instead of answering questions, just they just wait their turn to hit it? Sounds like an easy way to play the minigame without the whole answer questions part.

It's a game that was fine the few times I played it when I was on. However, it had a proponents who would play it constantly and more or less killed it. If it's restricted to LR it is less likely to get over played, especially as some of its most prolific users more or less main blue, and it probably didn't deserve a full ban initially. As long as I can force reds to do 9crush and color chaser whenever I want, I do be happy.
Toggle signature
'Excuse me, this is my point with the brain, at the end of the day, you know at the end of the day, anything -- a benign object of any sort -- you could take anything, you could take a cheeseburger and deconstruct it to its source'

'But I don't eat the cheeseburgers guys, I'm a vegi-ma-tarian!' 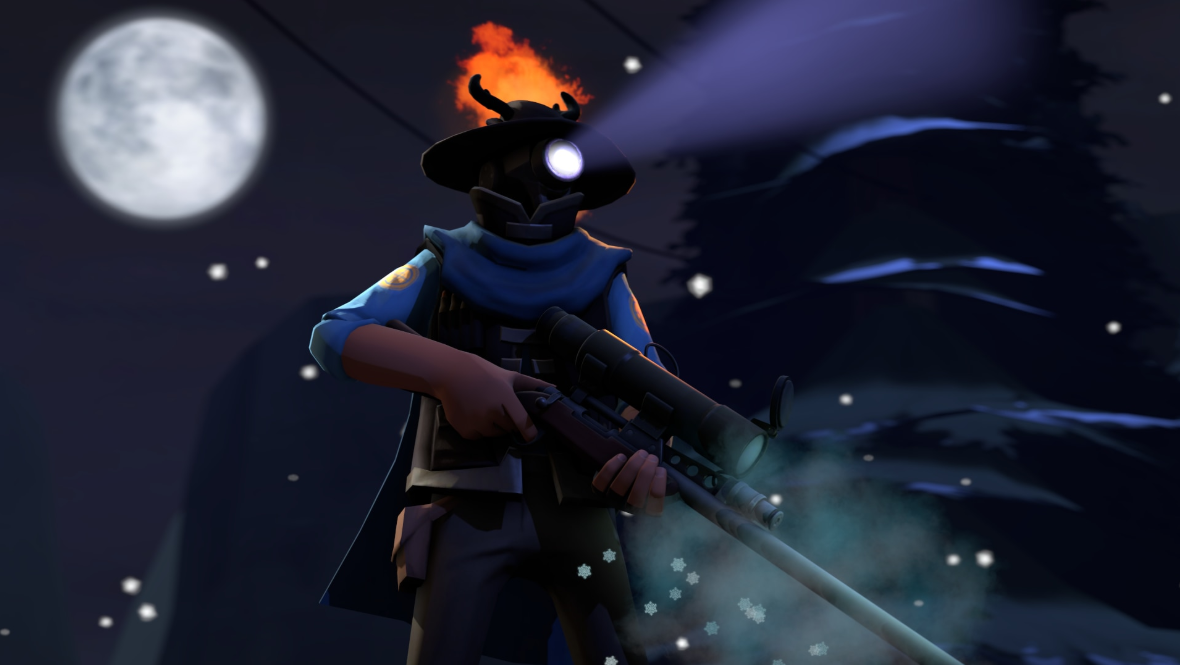 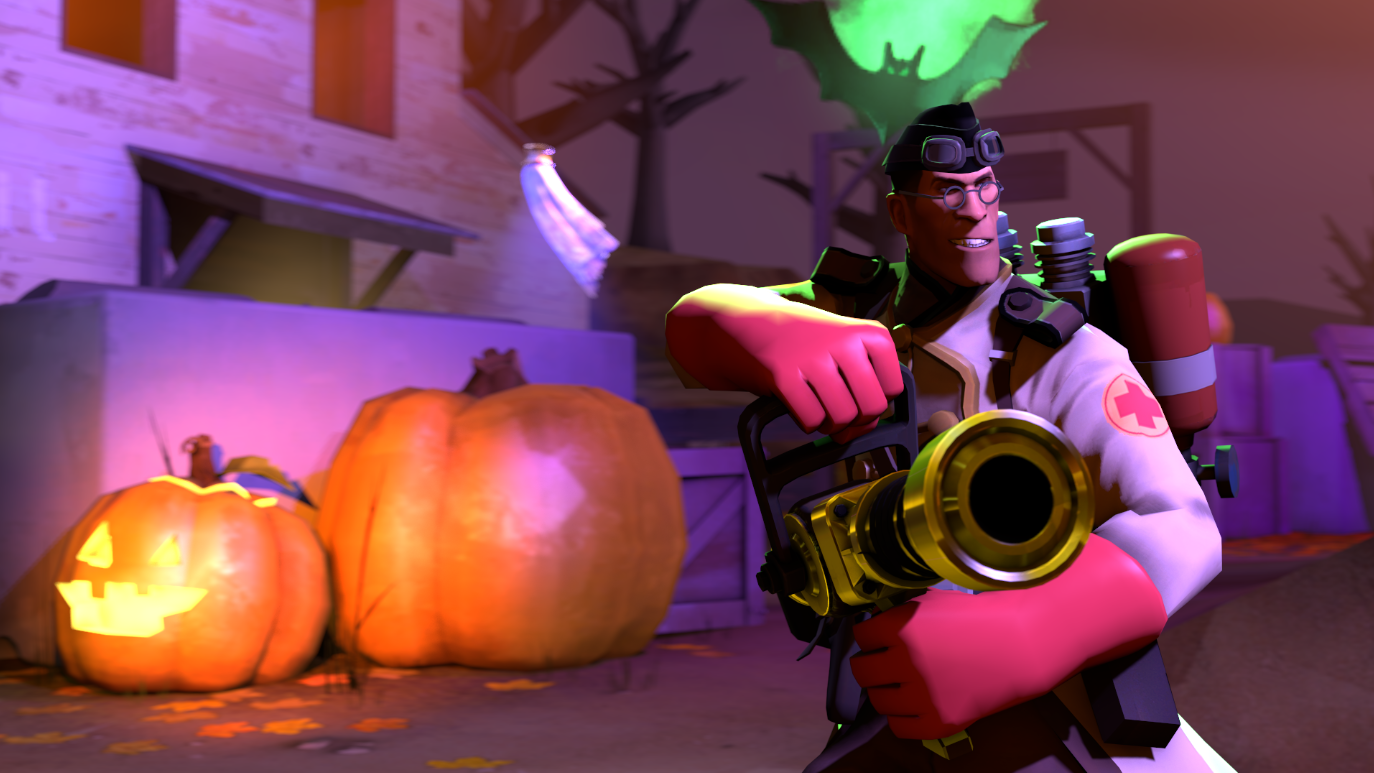 One of the reasons it was banned in the first place was due to different people getting different first answers due to reasons. 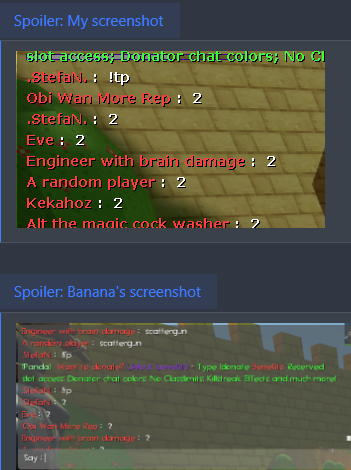 I am always down to add a bit of creativity to LRs and Orders as a warden. Heckin bring that shiz bacc!
Toggle signature

Kazzy said:
One of the reasons it was banned in the first place was due to different people getting different first answers due to reasons.

View attachment 19656
As seen in https://www.panda-community.com/threads/ban-soccer-trivia.26230/
Click to expand...

I find it very hard to justify unbanning this game if the chatlogs are inconsistent which will most likely lead to freekills, arguments and all that other stuff that people hate about jb. I'm afraid this will have to be declined.
Toggle signature