How to deal with Rulebreakers.​

So before we get started, this thread has been sponsored by RAID: SHAD- there a couple steps to take when it comes to dealing with rulebreakers

The first thing that should come through your mind is to warn them, or just trying to explain it to them. Warning people about them breaking rules will not always work of course. But sometimes there are the ones that are unintentionally breaking rules without realizing. Maybe because they are too exited and forget what is going on around them, when they keep their microphone button pressed down or when there is a rule that is very specific that people may overlook.
Now while warning is a nice thing to do. There are certain do's and don'ts you should keep in mind.

!call is a simple but mostly reliable tool. Depending on the server and region, you can expect an admin to come by really quickly. Also if normal warning doesn't work, using !call could be enough to change the mind of some rulebreakers. When using !call make sure its used for a good reason. Do not use it to falsely call on people, like by doing it on the wrong user or giving the wrong reason. Or both. Its used on people that actually break rules, not on people that kill you because you're a "friendly". One or two tips when you use !call.

Recordings is something you will definetly rely on when making most player reports. Even if you don't have one, TF2 has a console with which you can easily make in-game recordings. If you want to know how to make the "demos" then go look in this thread. This thread is also very useful if you want to have demos ready at any time, however expect them to be quite long.


4. Reporting on the Forums​

That's the last step to do if you want a certain person punished for a valid reason. While the report is pretty much the same every time, getting the targets information can differ from each person. So I will tell you what I find to be the most efficient way of reporting someone

Well it only works if you have admin powers in that server.
Last edited: May 3, 2021
Toggle signature 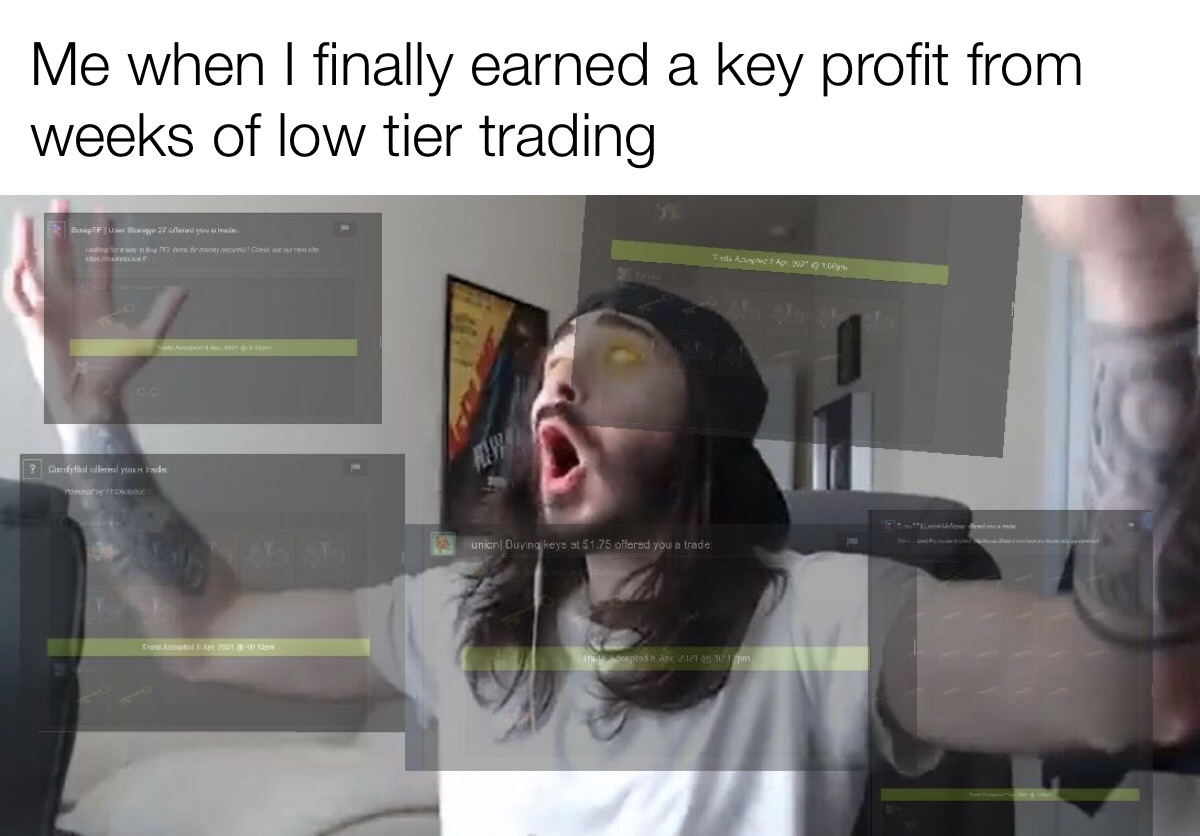 The only thing that a rulebreaker wants is love
Reactions: Snow, vinny, C_T gaming and 1 other person

Racer911-1 said:
So there are 2 sites you could go to get the correct SteamID. Either using Profile.tf or SteamRep.
Click to expand...

Oh and Backpack.tf also works just wanna point that out

What if I dislike them and just want them banned?
Toggle signature
"She's Thicker than a bowl of oatmeal" - Skorpieo