Time to resurrect this server (1 Viewer)

So I was recently wanking around on Prophunt suprisingly a lot and I discovered that after Gun Mettle the server got ruined. Mainly because of two things.

One is the fact that the teams don't swap after each round making it so that or you play as a prop or as a seeker and you won't even get a chance to play in the other team.

The other reason is a weapon glitch that occurs after some time. The glitch gives weapons to the props at the start of the next round what gives an opportunity to kill the other team before the round even starts.

I would love to get @Kevin attention on this as the server could use some fixing both because it's unplayable but also because we lost this small part of the community by these problems.
Expand signature
"I'm no Je-sus Christ, I'm the one mistake that you love to hate, I a-po-lo-gize, it's your destiny, to get the the devil outta me!"

Transfer the server to gmod 8)
Expand signature
I LIKE TO THINK THAT I CAN WORDS. I CANNOT.

https://forums.alliedmods.net/showpost.php?p=2318906&postcount=541
Expand signature
I have a magic button to make any song enjoyable.
It's under section "EQ" and called "User Definied".

Panda on GMod?
I'd support that.
Expand signature 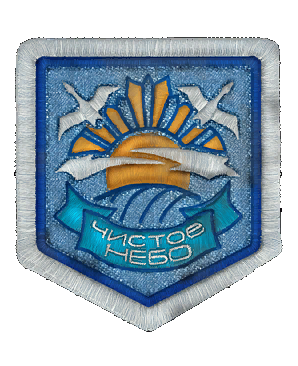 mosteraz said:
Panda on GMod?
I'd support that.
Click to expand...

Me too
Expand signature

If you want to suggest a gmod server, create another thread about it. This one is about fixing prophunt and perhaps update the plugin to it's latest version.
Expand signature