The Spy from Team Fortress 2 (1 Viewer)

The Spy from Team Fortress 2 is a man who has an ability to transform into the form of any enemy character he sees in one shot. While he is not an entirely new character, he's a very unique addition to the TF2 community, as he has no real reason to exist, and is designed to take advantage of the game's limited ability to change forms and be unique with what they can do.
The Spy

The Spy will be introduced into the game to fight alongside TF2's heroes. He is, essentially, what was in the game until his transformation ability. It is very unlikely that he will be an enemy, as he will never appear outside of a room with no door or doorstop, however, he will often get dropped onto the ground and get a few seconds to be teleported to another direction, perhaps to kill something. He will also be able to transform into various other enemy models, such as grenades, pistols, and even the Pyro models when in his Scout Mode.

He comes with a variety of different powers, including his primary weapon, a rocket launcher, which when activated can make the Spy lose control of his form for short periods of time, and a sniper rifle as well. He is also able to summon and summon another Spy. If his primary weapon is down he can also transform into his Spy mode and start killing enemies again
Reactions: Heratade, Gmellow, Leo. and 1 other person

In Team Fortress 2's most recent update, there were many items that were removed from the item model: Headshot kills, the Quick-Fix grenade, Scout grenades, Sniper shotguns, and more. These were all released as items that players had to purchase in-game for 10 or more gems (though the new 10 gems were only one gem away from being able to unlock the items). In the meantime, the weapons would have to be bought in-game or through the Steam store. While all weapons received their updates, the sniper's changes were the ones that caused the biggest controversy, particularly those with similar characteristics, such as the Flare Launcher, that players had complained about and were unhappy with.[1][2]

Several people on Reddit asked Valve for information about why Valve was removing these items from the game, and the response was quick: "In case you've noticed, we're changing a lot of how each match and matchmaker process works in our online multiplayer server. We are working to make sure the experience of new players is smooth for everyone and we want to avoid any possible issues or problems, specifically involving issues with the items you're buying."[1] In order for the game to be updated, players have to buy the items in-game to gain them back.
Reactions: Leo.

The nailgun has been added in order to give players something more competitive.

The nailgun has received changes in order to make it more effective against players with less dexterity. It has changed speed from 5 to 11 metres and has gained the ability to shoot an additional projectile.
Reactions: Leo.

Team Fortress 3 will surely make a big comeback and I hope that it'll be as fun and fun as we had hoped for. Maybe there are a few features I missed from last generation, like using the camera to go and jump on a target, but other than that we can just hope they come and take us too.

You did a great job with the new maps, it reminded of the experience we had with the last one but with a bit more polish. The addition of the second level was something very nice and made the game even more fun.

When we released TF3 we said there'd be two maps in the main game, one big and one smaller, but for the first release we made the maps smaller only to reveal the new "secret" one, which is something that was definitely missing in the first map

I'm sure you're aware that we've released the first map and that it's the one we really wanted to showcase right away after the original "
Reactions: Gmellow and Leo.

what the fuck
Expand signature 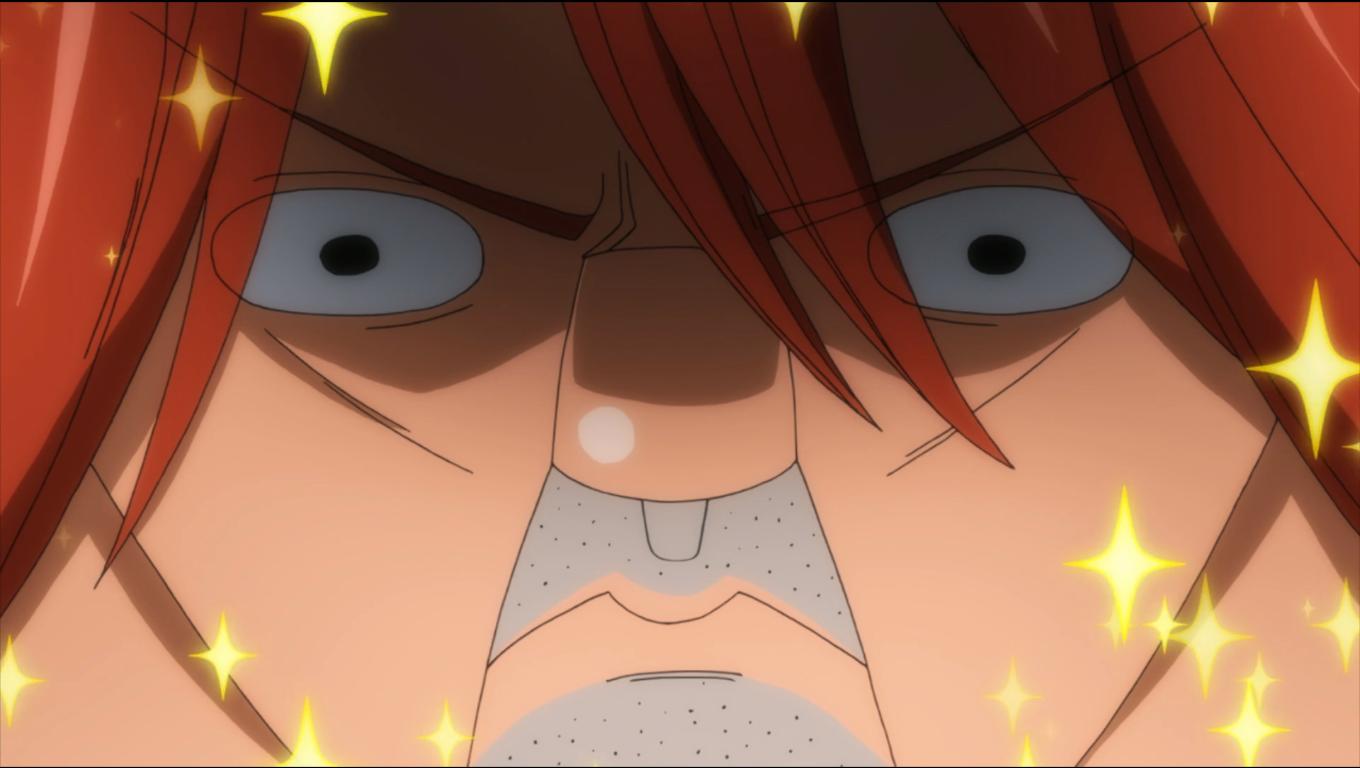 Let's suppose that you were able every night to dream any dream you wanted to dream, and you would naturally as you began on this adventure of dreams, you would fulfill all your wishes.
You would have every kind of pleasure, you see, and after several nights you would say, “well that was pretty great.” But now let's have a surprise, lets have a dream which isn’t under control. Well something is going to happen to me that i don’t know what it’s gonna be. Then you would get more and more adventurous, and you would make further and further out gambles as to what you would dream, and finally you would dream where you are now.

If you awaken from this illusion, and you understand that black implies white, self implies other, life implies death. You can feel yourself, not as a stranger in the world, not as something here on probation, not as something that has arrived here by fluke, but you can begin to feel your own existence as absolutely fundamental.

What you are basically, deep, deep down, far, far in, is simply the fabric and structure of existence itself.
​
Reactions: Semicolon Backslash, Waxel and TheWalkingCake

Expand signature
Hi my name is Gmellow and I like hats 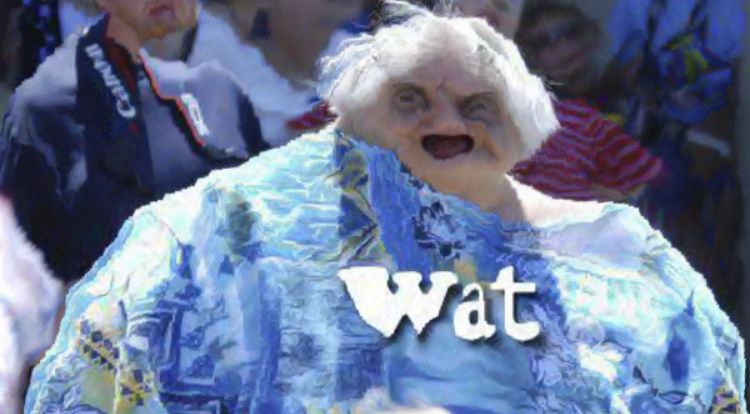 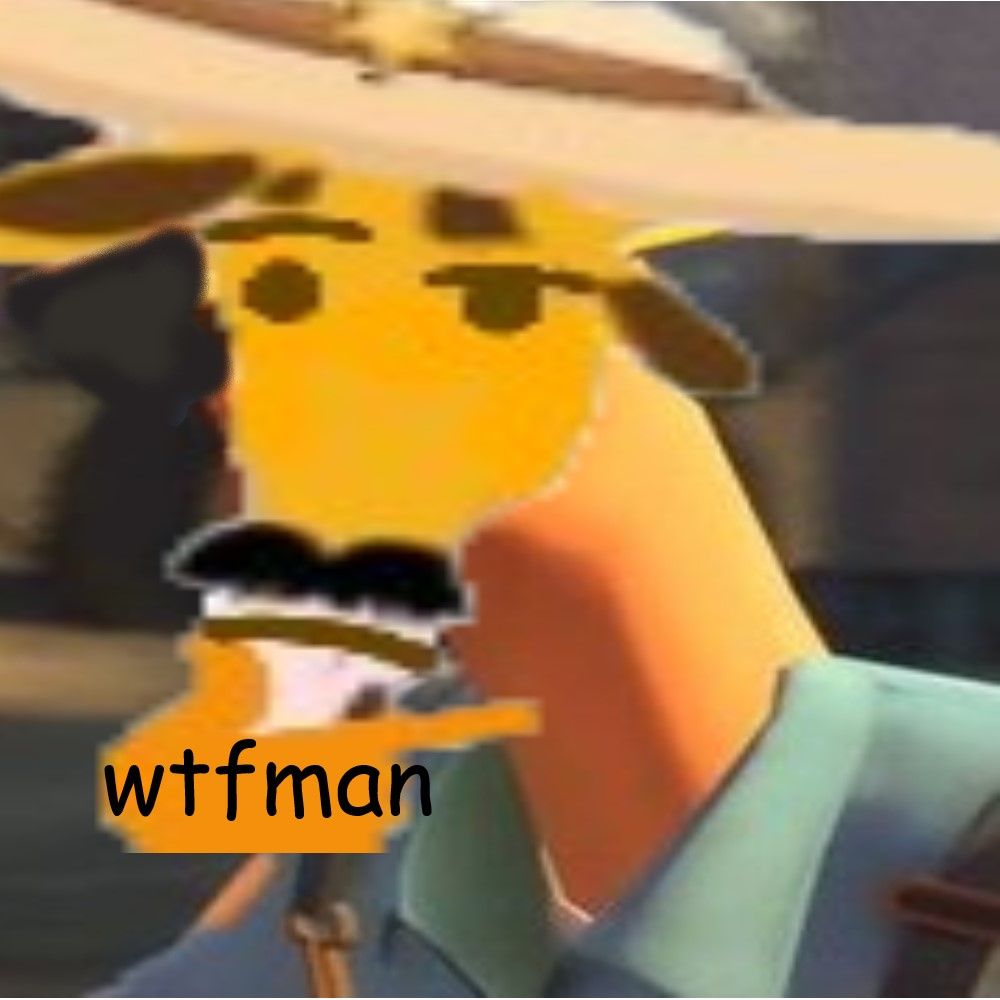 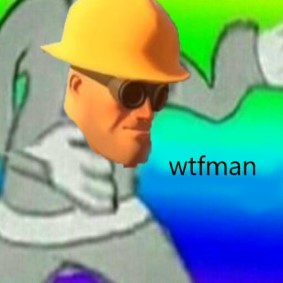 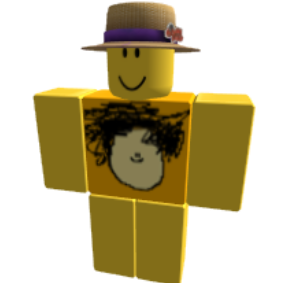 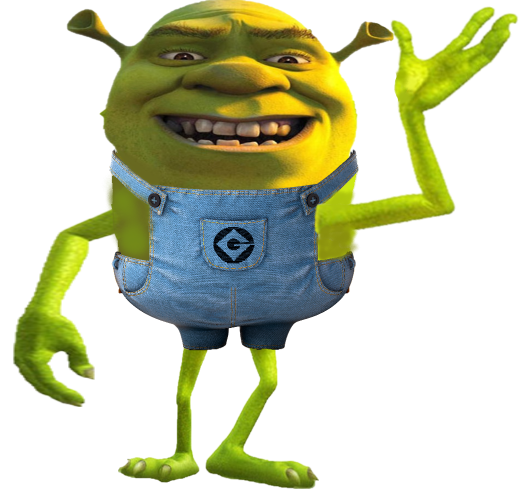 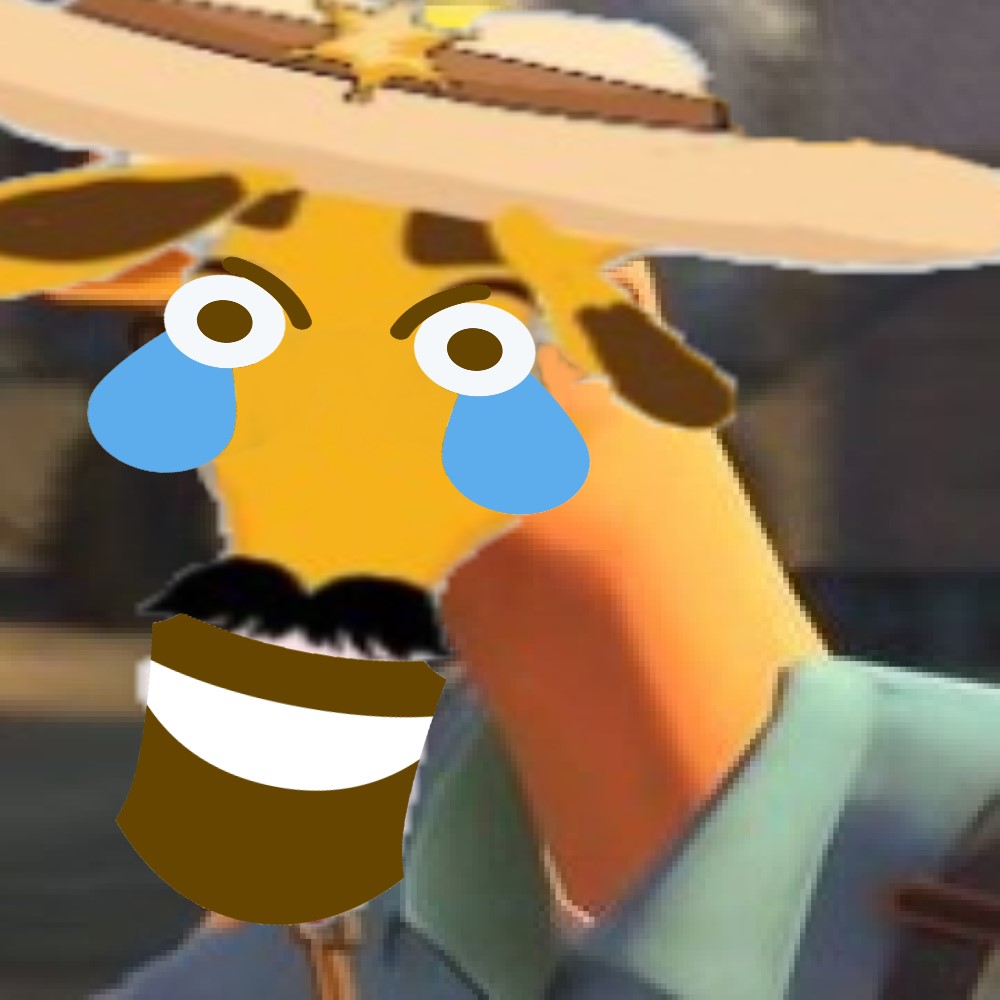 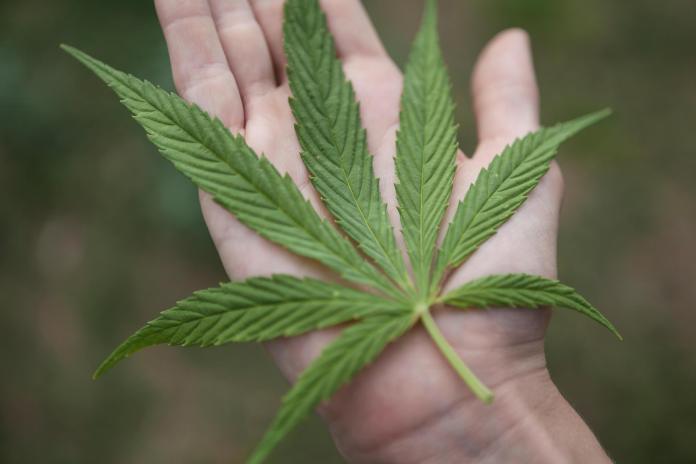