If you've played on our deathrun servers, it's most likely that you have been matched with bhoppers (or be one yourself), which is totally fine. I mean, why else would there be a bhop plugin if we wouldn't allow it on the servers? The big issue about it is that some bhopppers like to abuse of a certain rule to evade the traps activated by death/blu.

And since it has led to several confusions and misinterpretations, the deathrun admins have gathered to debate on this specific rule.

• Do not use the bunny hop to skip traps.
Click to expand...

This is a guide that will help clarify once and for all the bhop rule that's been misunderstood for quite some time by the Deathrun community.

In case you are a regular player on the servers, please make sure to read every topic carefully so that the next time you've been encountered with such situations, you'll know how to porperly react and handle them.

Admins who were involved on the debated conversation and helped make this post possible:


This will be split into 6 topics in order to appear more organized:


1. What is the true meaning of this rule?

Players who use bhop and manage to jump entirely over or around the trap in a way that the player on the blu team can't catch you on it is skipping. Meaning you can use it to gain a certain amount of speed, strafing to trick death into activating the trap, go in and out of the trap area and even rush the trap (will be explained later on).

In other words, even if we’re talking about a really good player on the blu team, with really good reflexes, and he’s able to activate the trap once a bhopper is going over or around it but can’t catch him on the trap, then it’s skipping.

For example, a bhopper that’s about to go through, lets say, a pit long enough for players to not be able to jump over it without bhop, and the blu player activates that trap before he even reached it. If the bhopper is fast enough so that the jump started before the trap is plenty enough for him to be able to reach the other end without having the need to land on that trap (making it impossible for the blu player to kill him) then it’s considered a skip.

2. What is the difference between a skip and a rush?

This is what most players are confused with: believing that skip=rush. These are two completely different contexts.

Skipping (as already explained on topic 1)

Players who use bhop to either jump over, around or in any way skip the trap entirely for BLU to have zero chance of killing the player(s) is skipping.

Simply stating, when a player is bhopping and goes through a trap, but in a way that the players on the blu team are able get you on the trap, then it’s called a rush.

If you bhop through and land on the trap area (making you vulnerable to it), the blu player is then able to catch you on it (if they activate it on time). This is not skipping, and thus players are allowed to do this.

3. How do I know when someone is skipping a trap using bhop?

Putting this short and simple, if there’s something you’re uncertain it’s a skip or not, just think for yourself if the trap was purposely made to kill a player in normal conditions (not being able to escape in any way except by bhopping). If you still are unsure whether it is counted as a skip or not, feel free to contact a DR admin on either the forums or on STEAM. A list of admins can be found here.

Meaning you can use it to gain a certain amount of speed, strafing to trick death into activating the trap, go in and out of the trap area and even rush the trap (will be explained later on).
Click to expand...

You won't get punished for doing any of these acts.
So if you witness in game any of these situations previously mentioned, don't go around claiming they're hackers, rule breakers or even calling the admin for it.

Remember, fake-calling an admin results in a ban from all of our servers. This is no exception!

This topic is a bit fresh since the DR team has recently decided to allow players to use bhop to skip automatic traps.

5. Can I skip traps when a freerun is given by the blu team?

This is a huge no and here’s why:

Here’s a few examples of trap skips that need special attention given by admins:

At the start of every round, a lot of player are seen jumping over the cliff, skipping the first trap entirely, which is not allowed.

Taking part on exploitable traps comes the ice cube trap (6th trap counting from the last). Players can jump around the fences blocking the path, completely avoiding getting killed. This can be skippable with or without bhop, which is why we deem it an exploit rather than a skip.

The last trap is also counted as exploiting if a player jumps around the logs to evade the electricity.


On the second trap is a good example of a trap skip using bhop. If you gain enough speed, you are able to jump over the pit and in a way skipping not only the ledge that goes inside the wall once activated but also the troll platform that sometimes breaks by chance.

Another skippable trap on this map is the conveyer belt one. You can gain enough speed to jump over the trap entirely, which is not allowed. However, it is allowed to rush it by touching the trap at least once.


In case some information gets outdated, full admins (preferably deathrun admins please) have permission to edit the thread if I ever turn inactive on the forums.
Last edited: Sep 23, 2017
Toggle signature 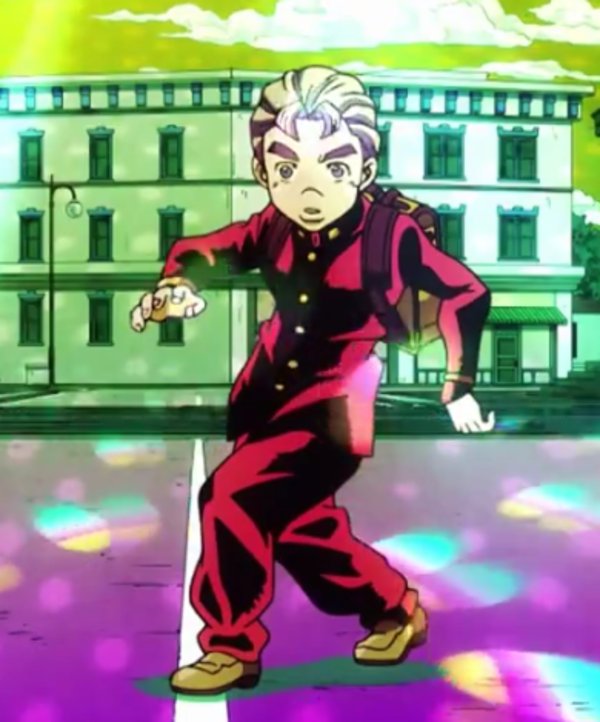