So, I was currently playing then I saw him selling a festive revolver, the festive revolver was worth 2 recs recently, and then I was joking with him saying i'll give my killstreak silver botkiller rocket launcher MK.I, then he begged and then I said no, after that happend he cancelled the trade, I've finally known why he wanted to scam me, because he had a stickybomb silver botkiller MK.I, and then he traded it for a festive revolver and a skin and a eyelander, though then once he cancelled trade, in the VSH chat he said "screw you man" I've noticed that this message was not respectful, Good day gentlemen.
Expand signature

I don't quite see what is wrong here... You didn't post what rules he had broken by the way

Tekukarin - Cammy said:
I don't quite see what is wrong here... You didn't post what rules he had broken by the way

Actually, Robotoniz was totally attempting scam, and insulting, and I saw him pretty mad because he didn't success
And sorry I didn't have much time to take the screenshot to prove the evidence.
Expand signature

Well, I don't know the punishments about scamming attempt..

anyway, the user has been gagged for one day due to his chatlog
Expand signature 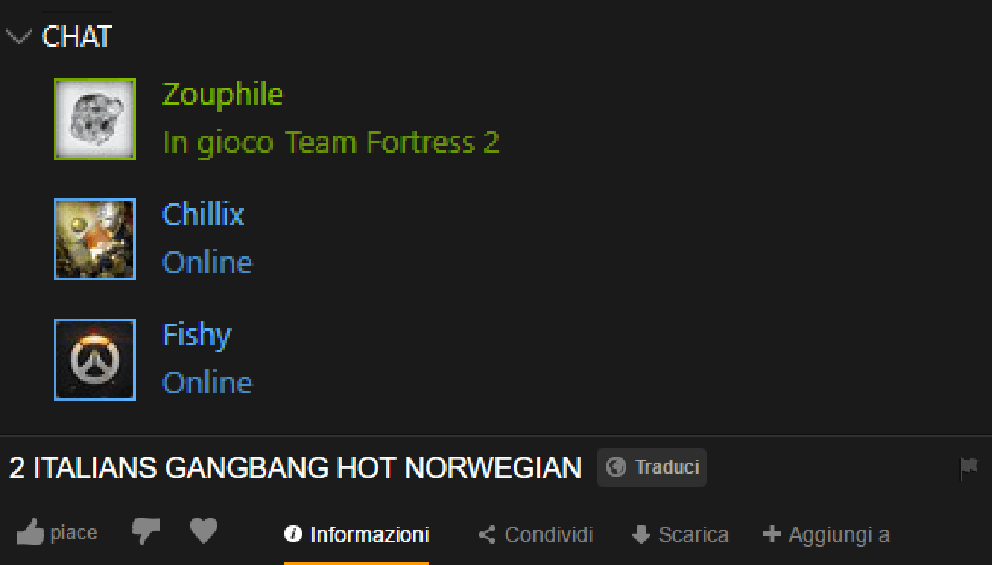 I haven't seen anything suspicious (apart from massive insulting) in the last 12 sites of his chatlogs (dating to 4. September 9:14)

anyway, the user has been gagged for one day due to his chatlog
Click to expand...

Normally scamming is a perm.

Edit: Today he insulting quite a mass of people, right after he got ungagged from the console. Giving him another gag of 2 days.
Expand signature