Seriously? Why is it even a thing, I just went up against a player who had an rtd bind, that twat used the binds till the depths of hell and i couldn't get him because he kept on rolling powerplay or some other shit, seriously, why is rtd even a thing, its basically a free fuck you to the player that's supposed to be suiciding in order to get the kills, "Just rage him or get him while he's on cooldown" fuck you I've done that, I've already dropped the man 5 times but its just that he usually has a medic pocketing his ass 24/7 that prevents me from getting him most of the time, i have nothing against him, really, its just that rtd FREELY forces the hale to put in more effort to kill the players
Reactions: Kevin, Kruphixx and blood3y

RTD is in almost every FF2 server and not only FF2, what is your problem.. if this happens, you will have to learn to escape from ubered players. Not to mention, there are bad RTD effects, it's just luck what will happen, your thread here is literally you crying for the fact that you can't play.
Toggle signature 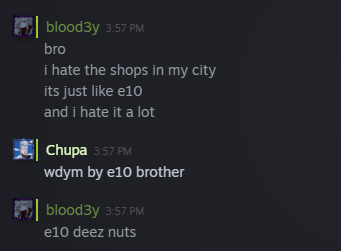 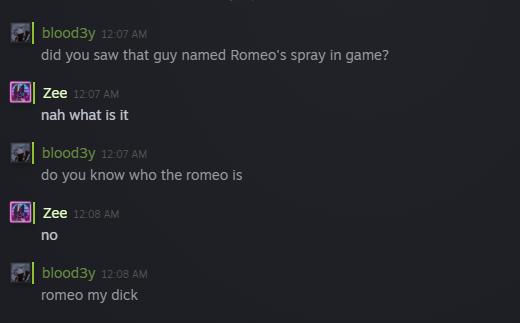 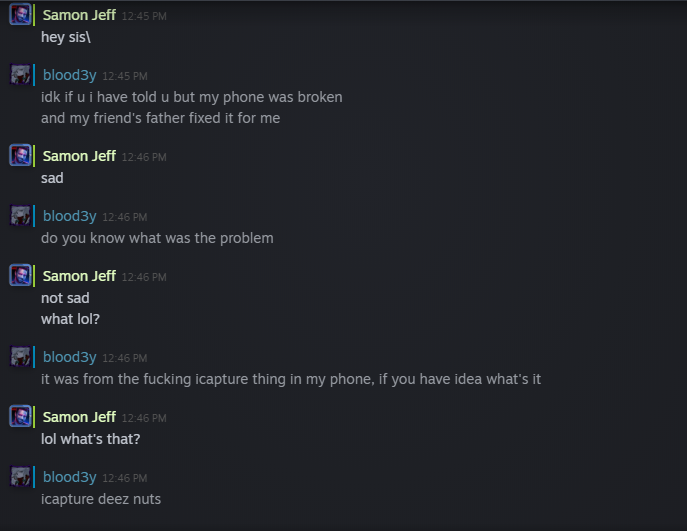 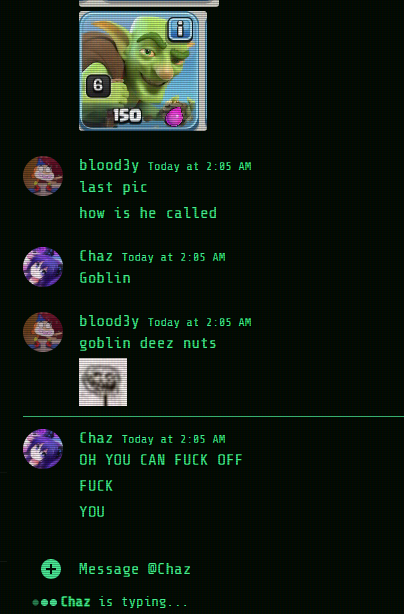 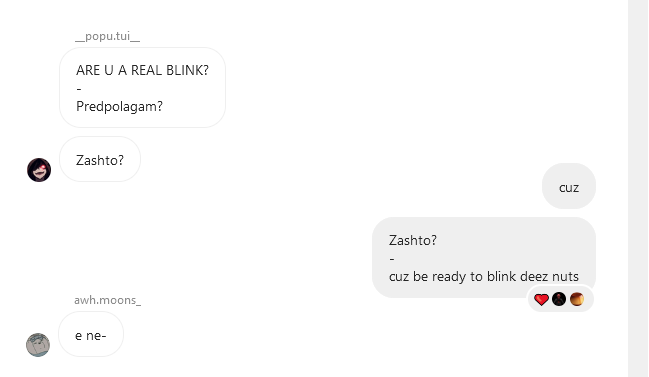